Scared temples of Khajuraho which is the gem rooted in heart and soul of tantra, beautifully sculptured attracting thousands of people across the world.

Khajuraho, the land of kama (love) where one can experience the divine cosmic energy of eternal love. Tantra is the spiritual practice to expand consciousness and joining male and female energy as whole transforming sexual energy into spiritual energy.

Why Tantra festival in Khajuraho

Khajuraho- The land of Kama

Khajuraho group of monuments got recognized as a UNESCO world heritage sitein 1986.

Khajuraho sculptures and art forms demonstrate the pinnacle of temple architecture developed by chandella dynasty thousands of years ago.

Recognized as a UNESCO world heritage site. Khajuraho group has many temples that follow the design of Nagra-stye architecture made out of granites and sandstones.

It’s interesting to note that theKhajuraho group of temples were dedicated to two religions, Hinduism and Jainism.

There are three groups in the Khajuraho group temples namely Eastern, western and southern.

The eastern group is mostly dedicated to Jainism comprises of carved Jain temples. Western and southern groups are mostly inclined to Hinduism which is dedicated to Hindu gods and goddesses. 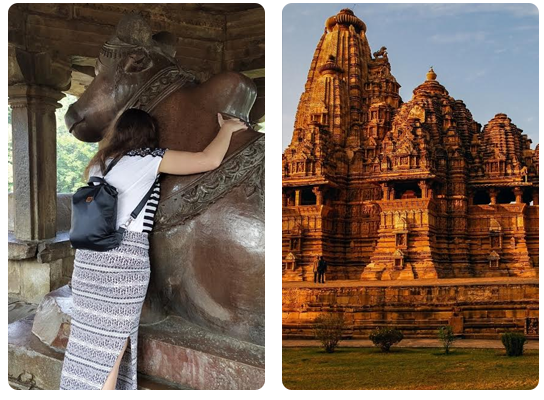 The Eastern group of Temples

The Western group of Temples

The Southern group of Temples

The name Khajuraho is derived from the Sanskrit word khajur which means date palms. Inscriptions from the Temples of Khajuraho show that these shrines were built from 950 to 1050 AD. The construction of the Temple is said to have been done by the rulers of the Candela dynasty. It is believed that the Temple area, covering an area of ​​12 square miles [20 sq km], had about 85 Temples in the 12th century. However, only 25 of these Temples were able to withstand the test of time that still exists today. Khajuraho group of Temples are spread over an area of ​​6 sq. Km. The Khajuraho Temples are one of the most important examples of Indian art.
Many Temples were built during the reigns of Hindu kings Yashovarman and Dhanga.The VishvanathaTemple highlights the reign of King Dhanga. Currently, the largest and most famous Templethat’s known is Kandariya Mahadeva, built during the reign of King Vidyadhara. Temple inscriptions suggest that most of the existing Temples were completed between 970 and 1030 AD. 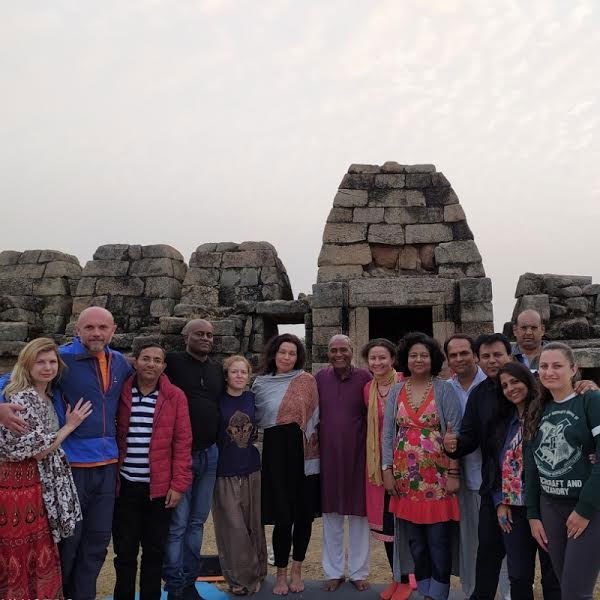 Khajuraho Temples incorporate the Nagra style of architecture made out of granite and sandstones. Like many Hindu Temples, the shrines of Khajuraho follow the process of building the Vastu-Purusha-Mandala. Except for the Temple of Chaturbhuja, all the Temples are faced towards the sun. 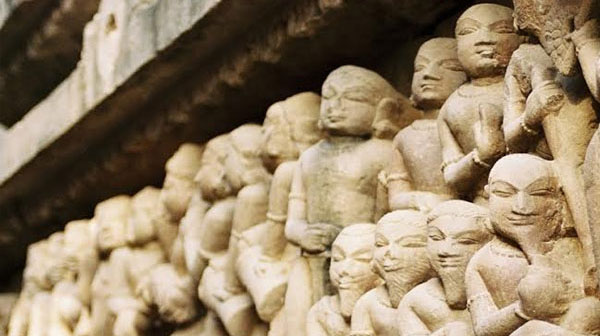 Light and sound show in Khajuraho

A Spectacular display of light and sound show is a popular evening event organized in the western group complex of Khajuraho.
It is one of the most favourite tourist attractions across the globe to understand the history, myths and various facts of the TempleKhajuraho.

The Archaeological Museum is considered an important tourist attraction in Khajuraho which speaks about the aura of the history.The Temples of Khajuraho are renowned for their art and sculpture having three museums near it established in 1967.